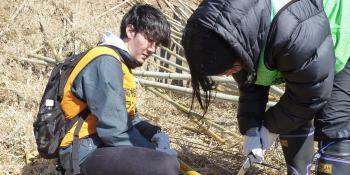 MANILA (March 19, 2018) ­­­– Giving voice to those in need of adequate housing is a common thread that runs across the first proposals that have been awarded the 2018 Habitat Young Leaders Build advocacy grants. As part of the Asia-Pacific region’s largest youth-driven campaign, the advocacy grants program recognize creativity, innovation and inclusiveness to effect change.

A total of 36 submissions from seven Asia-Pacific countries were received. The following stood out: