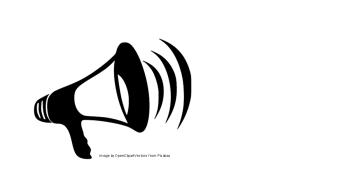 MANILA (March 28, 2019) — With the unveiling of the new advocacy grant winners, the youth are set to make their voices heard as they engage their peers and appeal to lawmakers in April. The 13 recipients include some who have been trained under the Leadership Academy, a key initiative of Habitat for Humanity’s Young Leaders Build campaign, to empower young people as volunteer leaders. The winners will each receive between US$500 and US$1,000 to kickstart their projects that change perceptions, systems and policies on housing and secure land tenure.

Since 2016, a total of 100,000 individuals are estimated to have been reached through myriad projects implemented with more than 42 advocacy grants worth a total of US$30,000.

Apart from advocacy projects, youth supporters are gearing up for the peak of the Habitat Young Leaders Build. On April 13, thousands of young people in Asia-Pacific will take part in onsite and offsite activities to enable families to achieve the strength, stability and self-reliance they need to build better lives for themselves.