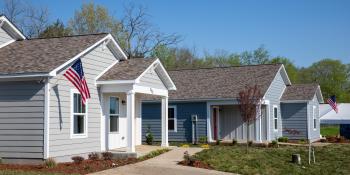 Homeownership creates long-lasting and life-changing impact on families and communities, including providing a source of wealth and asset-building, influencing health and educational outcomes, and contributing to positive community development. The first step in bringing homeownership to more families, however, is to understand who currently has access to homeownership and what factors play a role.

Through a series of evidence briefs, Habitat is bringing to light research on the impact that affordable housing has on individuals and families in the U.S. at home and beyond. This evidence brief takes a look at the trends in homeownership, including how factors such as race play a role. Check out the highlights below and download the full evidence brief. 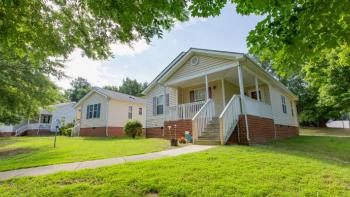 Improving affordable homeownership leads to numerous outcomes that extend beyond the house to areas ranging from community engagement to education​​​​​. This evidence brief provides an overview of how families can prosper with greater access to decent, affordable housing. 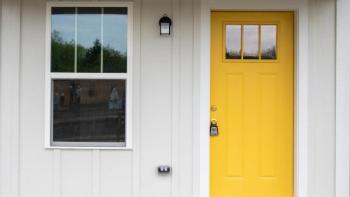