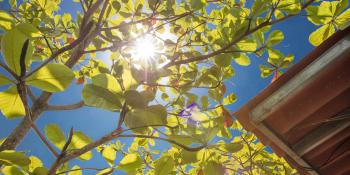 Habitat knows that when we partner with a family to create simple, decent and affordable housing, we help that family forge a path out of poverty.

Habitat Minnesota, with the help of Wilder Research, recently conducted a statewide survey to explore the connections between Habitat homeownership and improved quality of life.

In addition to findings about safety, health, social connectedness, and family and personal well-being, the survey reveals:

“It makes living a lot easier, not having to worry about the cost of housing. A Habitat house is much more affordable. It has allowed us to better ourselves.”